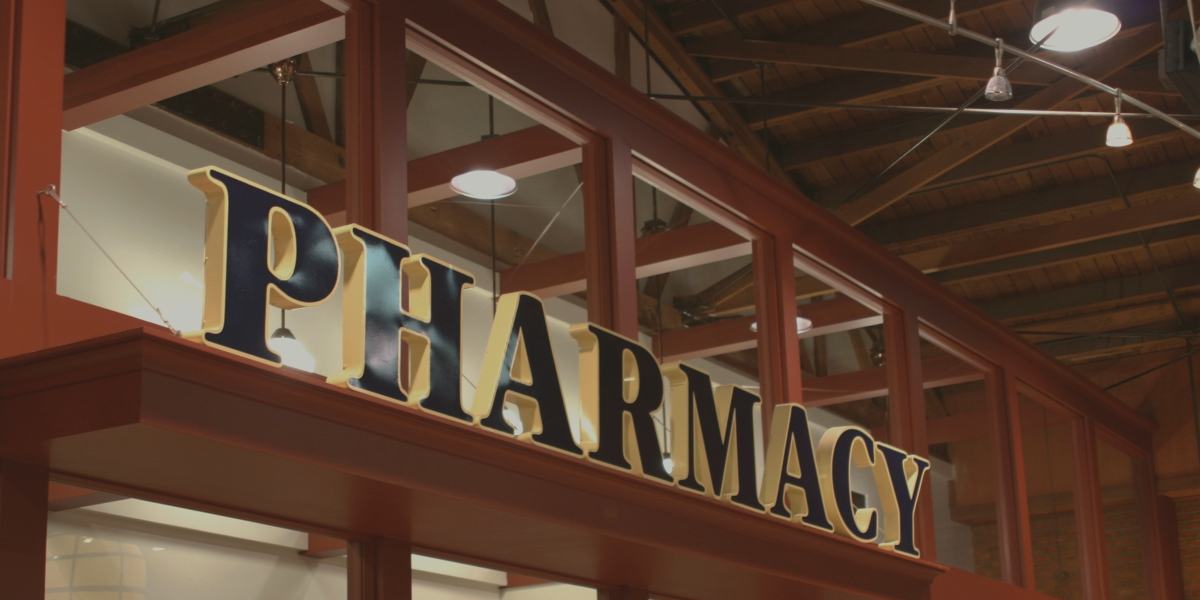 Over the past few years, CBD has taken the health and wellness sphere by storm, but it has hit many roadblocks along the way because of contradictions among local, state, and federal regulations. That discrepancy likely deterred major retailers from jumping into the market too soon, as Natural Products Insider reported in 2017.

Many retailers had been patiently awaiting the legislation that was to be included in the 2018 Farm Bill, which legalized industrial and state-regulated production of hemp, and took the crop’s derivatives, including CBD oil products, off of the FDA’s controlled substance list.

Now that the new Farm Bill has passed, the industry is starting to see many big-box retailers join in on the growth of this new and exciting line of products in the health and wellness industry — including one of the giants — Walgreens.

According to the company’s press release issued at the end of March, the Walgreens pharmacy chain will become a CBD retailer, selling CBD-infused creams, sprays, and transdermal patches in over 1,500 stores across nine states, but the company declined to identify the CBD brands that it plans to carry.

This news comes hot on the heels of the announcement made the week prior by the rival pharmacy chain, CVS, who kicked off sales in eight states of hemp-derived CBD creams, sprays and salves.

The two drugstore chains join traditional retailers Sephora, Neiman Marcus, Barneys, DSW, and countless others in selling hemp-derived CBD products. CBD products are even starting to show up in local grocery markets — specifically natural grocers — around the country as well.

You might be wondering, “Why are they only selling CBD in a few states?”

While CBD products may have made immense progress thanks to the Farm Bill, the ultimate decision is left up to individual states on whether or not they can be sold within their borders. While CBD oil products can be consumed anywhere in the nation, it is up to the state’s discretion if they will permit the production and sale of CBD in their jurisdiction.

When given this new assignment, many states took different approaches toward handling CBD retailers opening up shop on their streets. At least four states and various jurisdictions are already banning certain CBD products. Specifically, CBD in food products, or CBD edibles, are being banned in New York, Maine, North Carolina, and Ohio.

Much of the confusion among state legislation decisions stems from CBD’s origins, which can be derived from the cannabis plant and from hemp. Whereas hemp-derived CBD is not psychoactive, CBD from cannabis contains trace amounts of THC, but it must fall under 0.3% in order to be deemed legal in the U.S.

Soon after the Farm Bill was signed, FDA Commissioner, Scott Gottlieb, issued a statement that he planned to host meetings for discussing potential regulatory pathways for hemp and cannabis compounds in food.

Currently, though, CBD can only be produced and sold in conventional foods or dietary supplements in the states and municipalities that have specifically approved it. The government shutdown that occurred soon after the passing of the 2018 Farm Bill has led to the delay of these meetings being held. Until these meetings occur and new, federal laws are put in place, states will continue to have the right to prevent the production and sale of CBD edibles in their respective jurisdictions.

Despite the continued confusion and gray areas surrounding CBD legislation, companies of all types — grocery stores, department stores, pharmacies, and more — are certainly showing they are confident in the future of CBD. While the government’s process for handling CBD oil products may be moving slow, the demand is only growing across the country as more people are discovering the potential benefits of this natural wellness supplement. This means that as the year progresses, we can expect to see many more retailers join in and start selling CBD products.

Is It Better To Order CBD Online?

If you are uncertain about the legislation in your current area, the safest bet for purchasing CBD is through online CBD shops like ours at Agrozen Life Sciences. Our CBD store operates out of Indiana, where hemp-derived CBD oil products have been legal since March, 2018. So you can confidently order CBD oil online from us knowing not only that it was made legally, but that it’s from a trusted, Top Rated National® CBD manufacturer that provides quality assurance and has been on the forefront of the industry since our humble beginnings.

How Do I Become A CBD Retailer?

If you own a business that you think is a good candidate for selling CBD oil products, becoming a CBD retailer has never been easier! While big-box retailers are now in the spotlight, CBD has been sold to local businesses and retailers at wholesale pricing for the past few years.

As more and more CBD retailers will soon begin entering the scene, now is the time to capitalize on the booming CBD industry! Become a CBD wholesale partner with Agrozen Life Sciences today to start selling CBD oil products in your stores today!